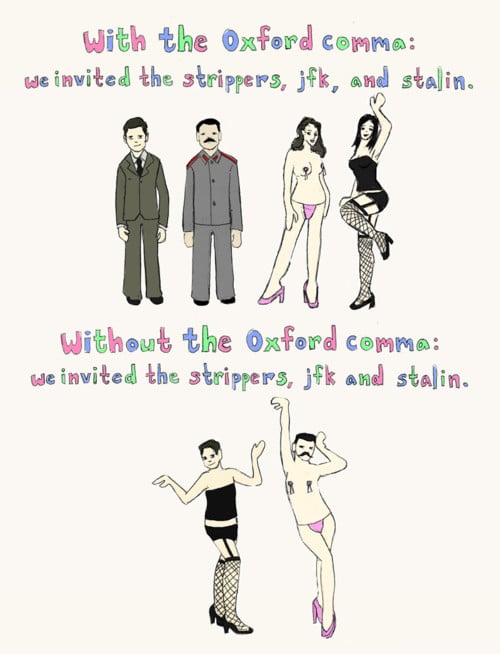 Princess Marx is a lifelong kinkster. Her first kinky thoughts came to her in prepubescence, and depicted unequivocally Female Supremacist power dynamics with Warrior Goddess/Queen overtones (without genuflection to religion or monarchy). They were also decidedly queer, and involved both giantesses and dolls.

Beleaguered by the expectations placed on the “good girl”/”golden child” in her native (non-Soviet) Slavic home country, she kept her kinks and sexuality hidden through childhood and her teenage years.

However, upon reading Dossie Easton’s The Ethical Slut at the end of college, she freed herself of the golden cage of sexual and gender conformity, and became known among her friends then (and thereafter) as an emancipator of sexuality, leading a group of straight-identifying besties at her Ivy League undergrad to come out as sexually- and gender-queer.

Soon after this epiphany, Princess Marx shed the chains of polite activism.

As a teen in the mid-90’s, she had participated in several alternative sexuality communities online, but remained largely a lurker until 2007.

Princess Marx’s first slave came soon after meeting Princess Kali – in the form of a fastidious, studious, and clearly ambitious young man who had already been courting Princess Marx (unsuccessfully) for 3 years in the hopes of dating her, never having met her in person.

It was made clear to him he needed to dispel any and all hope of ever “making it” with Princess Marx, and he was finally allowed to meet her – but only on the condition that he become her slave. And so he did. (Shrewd potential submissive/slave/client candidates should consider the weight of this anecdote in their approach.)

In 2013, upon moving to Los Angeles, Princess Marx charged full steam ahead with her dream of professional domination. She trained with the legendary Mistress Cyan, and has since had the privilege of both mentorship and friendship with some of the world’s most regarded Dominas.

She’s even had a Kentucky-bred race horse named after her.

The rest, as they say, is herstory.

To select fetishists and submissives, she offers her understanding and delight in punishment.

She invites you to respectfully enter her world.