“One of the most popular, sought-after foot models on the Internet”

She has the distinction of an Ivy League education, and a parallel vanilla career that consists exclusively of name brand institutions.

While She is aware of the perceived value of these status symbols, the breadth of Her lived experience, Her mixed class/ethnic roots, and Her politically radical parents have endowed Her with a consciousness that spurns respectability politics. (You can impress Princess Marx by demonstrating discernment on this subject.) Princess Marx practices what She calls “the reclamative justice of Fem/me Supremacy.”

Princess Marx was also named a Top Humiliatrix by the legendary Princess Kali (the Queen of Humiliation herself), and has been a Special Guest at the AVN Conference and DomCon several times.

In 2017, a Kentucky-bred race horse was named after Princess Marx.

Princess Marx is a born-and-raised Eastern European import (and no, not from an Eastern Bloc country.)

She is fluent in 4 languages, literate to varying degrees in several others, and has lived in 5 countries on 3 different continents. She insists on the Oxford Comma.

At well over 6′ tall in heels, She towers over most of Her supplicants. (She’s 5’9″ barefoot, but Her submissives will likely never see Her that way.)

To select fetishists and submissives, She offers her understanding and delight in training. She invites you to respectfully enter Her world. 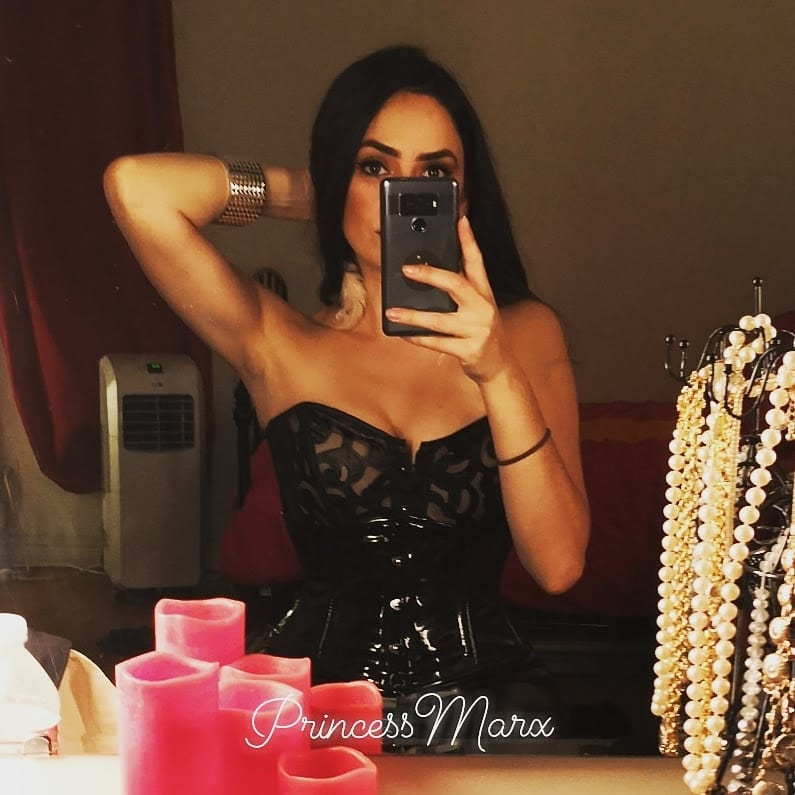 Yes please, Domina!Complete the form below to sign up for My newsletter!