To make this Goddess's life easier, to distinguish yourself from the hundreds of thousands of other wankers on the internet, or to let Me know you are a wanker possibly worthy of My attention, send Me tribute. The greater your tribute, the more inclined I'll feel to give you attention.

My birthday is February 7th, but I accept tribute year-round.

Historically, tribute was paid by an inferior political entity to a superior one as a recognition of submission.

If you have ever served or considered serving a Dominant Woman, read on. No slave nor submissive should be without a keen understanding of the meaning of tribute or service as it relates to their Domme.

"A tribute (from Latin tributum, contribution) is wealth, often in kind, that one party gives to another as a sign of respect; or, as was often the case in historical contexts, of submission. (...) To be called "tribute," a recognition of submission by the payer to the payee [recipient] is normally required." (Source: Wikipedia)

The payment of tribute, thus (whether in money or in kind), implies the acceptance, by the payer, of an inferior position. 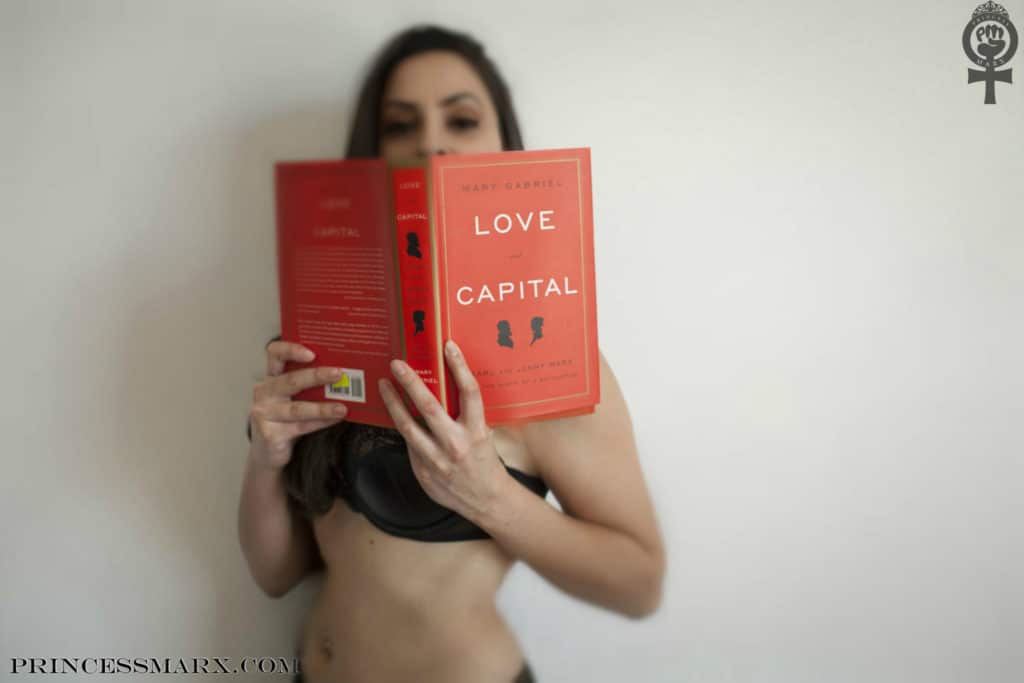 Furthermore, the payer of a tribute is not to expect services in return. Typically, tribute was paid so that the inferior entity would be tolerated, or not pillaged:

"Raiders, like Vikings and Celtic tribes, could also exact tribute instead of raiding the place if the potential targets agreed to pay an agreed amount of valuables. (...) Tribute was not always money, but also valuables [or in your case, potentially also services], effectively making the payers hostages kept unpillaged in exchange for good behaviour." (Source: Wikipedia)

If a payer were to expect some service in return, this would fundamentally change the relationship. The political position of payer and recipient would become leveled (at best), and imply no submission of payer, or superiority of recipient. The payer would no longer be a tributor, but a client or business partner. For example,

"The large sums, essentially protection money, paid by the Roman and Byzantine Empires to barbarian peoples to prevent them attacking imperial territory, would not usually be termed "tribute," as the Empire accepted no inferior political position. Payments by a superior political entity to an inferior one, made for various purposes, are described by terms including "subsidy"." (Source: Wikipedia)

In this case, the Empires were not tributors - not only because they did not accept an inferior political position, but also because they received services in return for their payment, which helped remove the taint of submissiveness from what could be construed as an act of tribute.

The payment of tribute, thus, is NOT made in exchange for any goods or service, but for the sheer privilege of being allowed to EXIST IN THE PRESENCE of the superior [political] entity.

In this case, that entity is the Dominant Woman, and what this means for hopeful (or serving) slaves and submissives is that any tribute they offer a Dominant Woman, whether in coin or in kind, must come without the expectation of anything in return. Tribute and service are given freely, of one's own will, as a demonstration of submission and admiration - and in hope for a Dominant Woman's continued tolerance of said submissive in her space, be it physical or virtual. A submissive should derive immense pleasure from being able to ease their Dominant's life by the contribution of their service, i.e., tribute.